From Social Network to Produce Traceability 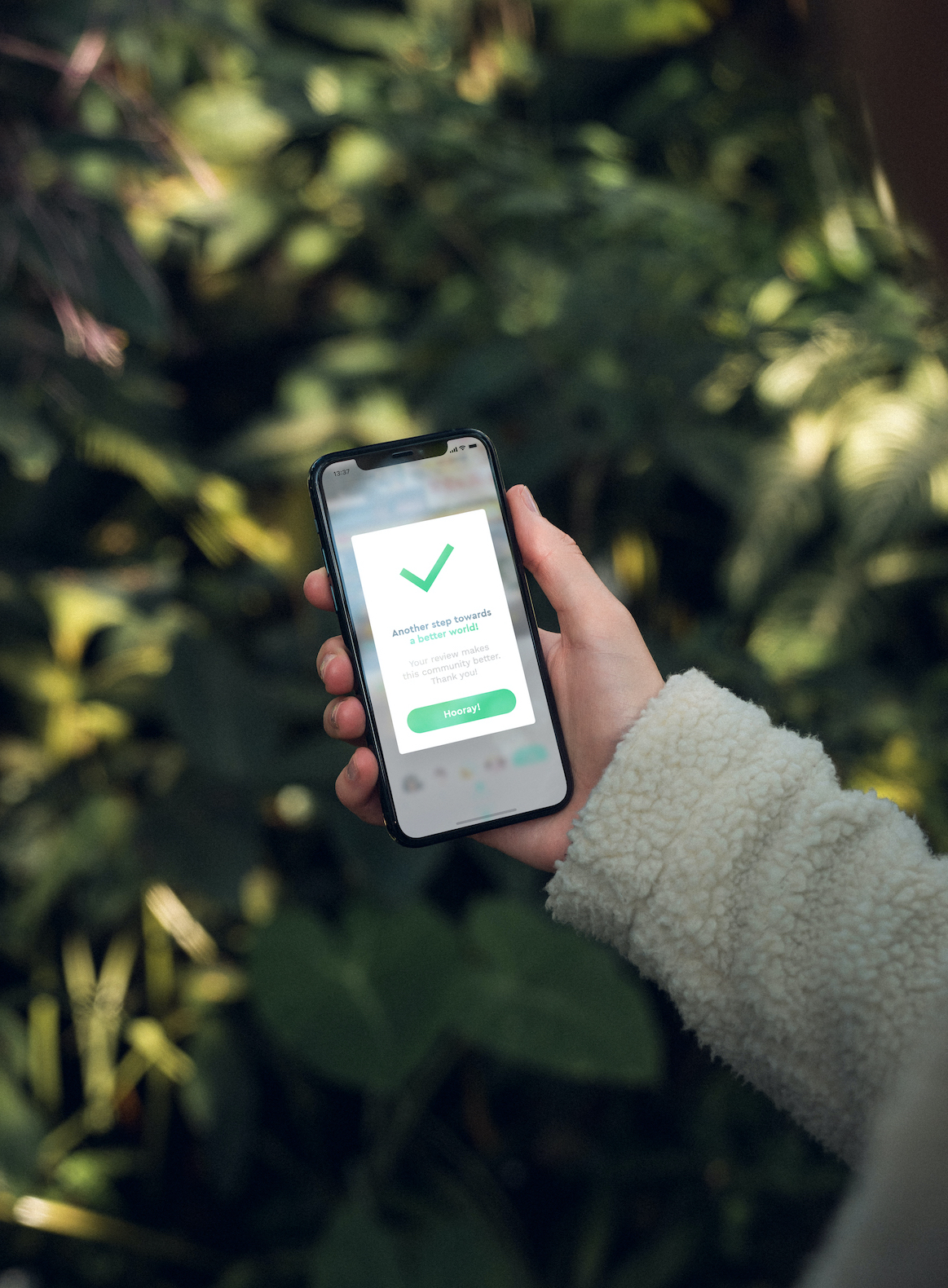 Avalue started as an app that allowed users to review company behavior— think Yelp for ethical marketing. But somewhere along the way, we discovered that we actually needed to create a platform where consumers find out more about the food they take to their homes. 🌿

We defined and researched personas that were both aware and unaware of the need for ethical marketing. Using the defined user goals, the team created a user flow chart that resembled a journey map in some aspects.

In order to turn Avalue into an actual product, we needed to find ways to monetize the platform. The team came up with two core solutions: a) crowdfunding the app and b)honesty-based ads, in which the organization boosts up the visualization of the reviews it received on the users’ feeds.

Having a monetization strategy that was coherent to the apps’ socioeconomic purpose was one of the most important tasks of the project. We went with option B.

With a solid user-flow laid out, it was time to iterate through it using paper wireframes and prototypes. The final result then became an Adobe XD prototype that the team used on investment pitches.

In the early stages of a startup-like project, it’s really important to keep in mind that you’re not only conceiving an app: you’re conceiving a whole new business.

Wanna take your product off the ground?